How to Avoid Interviewer Bias?

Finding the right candidate for a job role comes with many challenges. A candidate has to fill out the application for the job and then enter the recruitment funnel and go through various stages to end up at the interview stage of recruitment. At this point, even the best candidate can be lost when the interviewer’s expectations are set high. This is termed Interviewer bias.

There are many ways in which an unconscious bias can take place. This means that the recruiter takes note of the candidate’s resume from the very moment the candidate sends it to the company. There are chances that the hiring manager, recruiter, or team manager might form a preconceived notion about the candidate.

This can cloud the judgement of the person in charge of selecting the candidate. Sometimes the interviewer might not even be aware that they are biassed. This makes it even more difficult to detect and avoid bias in the interviewer.

Interviewer bias is when the person in charge of the interview forms an expectation or an opinion about the candidate that interferes with them objectively conducting the interview.

This can lead the company to lose a potential employee due to the clouded judgement of the interviewer. There are many ways in which an interviewer might form a bias against the candidates. Regardless of the reasons, interviewer bias is always harmful to the hiring process and makes the entire recruitment inefficient.

As we understand interviewer bias, it is necessary to understand the ways to avoid them to ensure that the hiring process is not tarnished. This can help you build your employer branding and offer the candidate a positive experience in the recruitment process.

To ensure that you do not show bias towards the candidate in any way, you need to follow the following tips: 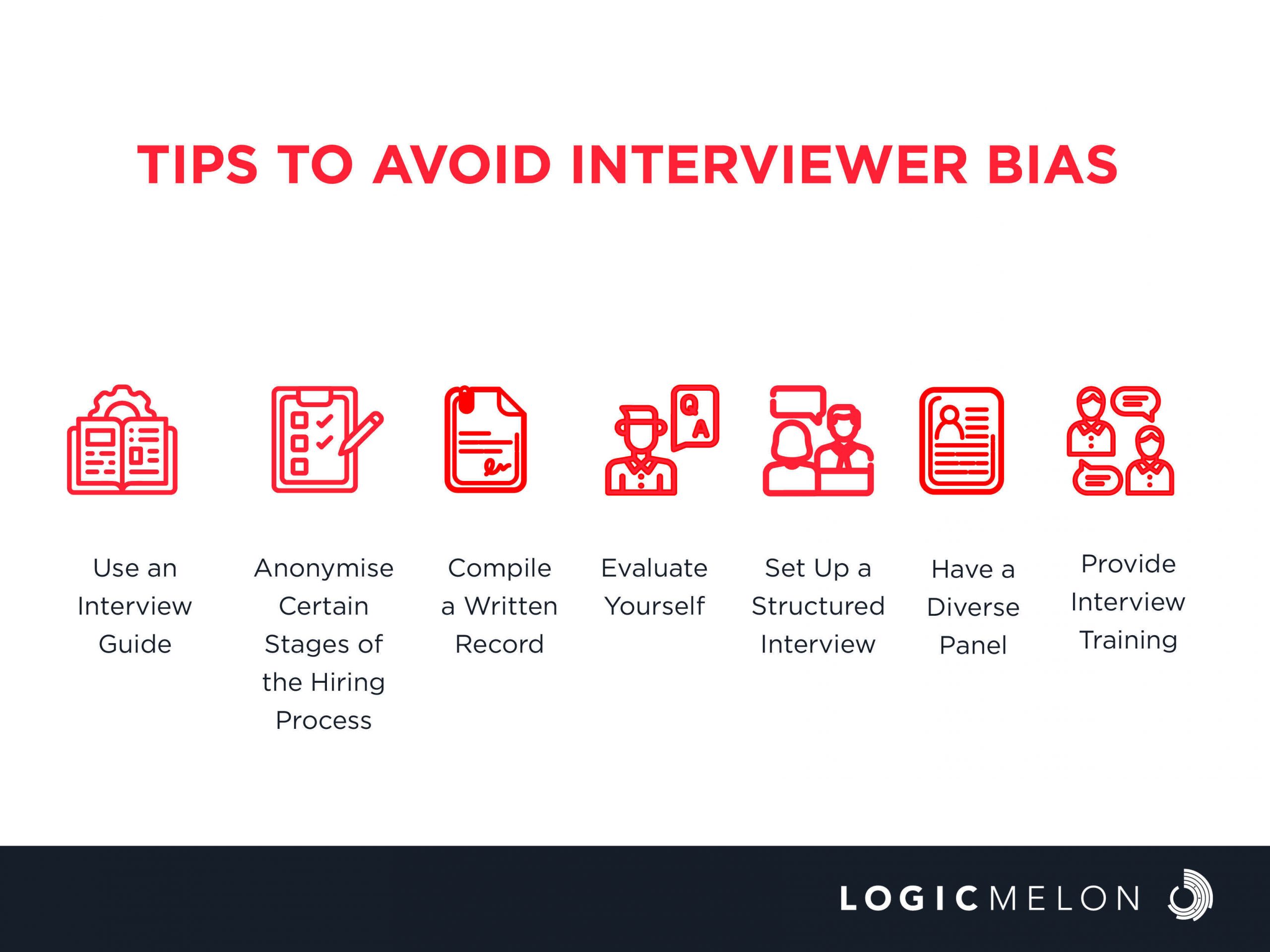 Use an Interview Guide

The most straightforward way to tackle bias is to define a guideline for your interviews and ensure that everyone who takes the role of the interviewer follows that. This can help them stay conscious of the interview process and keep them focused on the task. An interview guide will allow them to avoid bias and focus on the defined criteria to collect the data and evaluate the candidate.

The interview guide will differ depending on the job role, but  make sure that you keep everyone in the loop. Keep track of the interviewer’s assessments based on the guide.

Sometimes the best way to avoid bias is to evaluate how you handle the interview. Most of the time, a bias creeps into the interview process without the subconscious thought of the interviewer. To minimise that, it is better to question yourself about the decisions you make and ensure that no bias influences you in your decision. The more self-aware you are, the more likely you are to stop interviewer bias from happening.

Set Up a Structured Interview

Have a Diverse Panel

Sometimes, when all else fails, you can train your interviewers on the evaluation methods of your organisation. It is best for the interviewer to have training on avoiding bias, equality, and inclusive hiring. This can help them handle their own bias and makes it easier for the company to hire the right candidate without biases. With the proper training, the interviewer must be able to stop making assumptions about the candidate, evaluate them objectively, keep an open mind about the candidate, and not let shallow factors about them influence their decisions. This can help you reduce interviewer bias.

Avoiding bias in any way is essential for you as an organisation. This can help you bring in more candidates for your job vacancies, and can help you fill your roles faster. When the candidate feels that they are discriminated against it can quickly bring down your reputation. The above tips can easily help you avoid such problems and streamline your hiring process.

What are the types of hiring bias?

The following are some of the interviewer biases:

How do I reduce an interviewer bias?

You can easily reduce an interviewer bias by:

Why is it important to avoid interviewer bias?

Interviewer bias can create all sorts of problems for your organisation. It can: 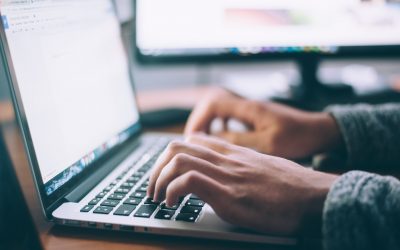 How to Write a Rejection Letter After an Interview?

A good rejection email that provides constructive feedback can help you improve your reputation, and even whether the rejected candidate is bound to try again.

END_OF_DOCUMENT_TOKEN_TO_BE_REPLACED 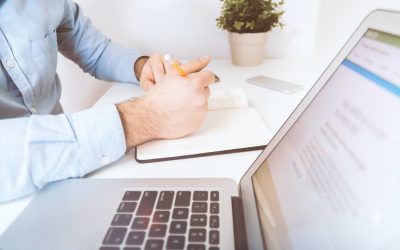 Blind recruitment is a hiring strategy that anonymizes certain aspects of the candidate to remove unconscious bias in the hiring process.

END_OF_DOCUMENT_TOKEN_TO_BE_REPLACED

Handling Understaffing in the Workplace

To avoid understaffing, hiring more employees and retaining them is not always ideal. This too may not offer a proper solution for your problems, and it might cost you even more to hire more employees.